Playing out in the ballroom of the five-star Risemount Premier Resort, Day 2 of the ₫6BN guaranteed three-day High Roller saw a further 26 entrants (25 unique) throw their hat into the ring.

Singapore's Benjamin Sai is keeping his Player of the Series dreams alive, returning fifth in the counts, with the top ten stacks as follows:

Notables still in contention outside the top ten include India's Aditya Agarwal (910,000) and Japan's Masao Watanabe (340,000) the latter of whom will be returning with the shortest stack.

You can follow all the action as it happened via the APT Blog. 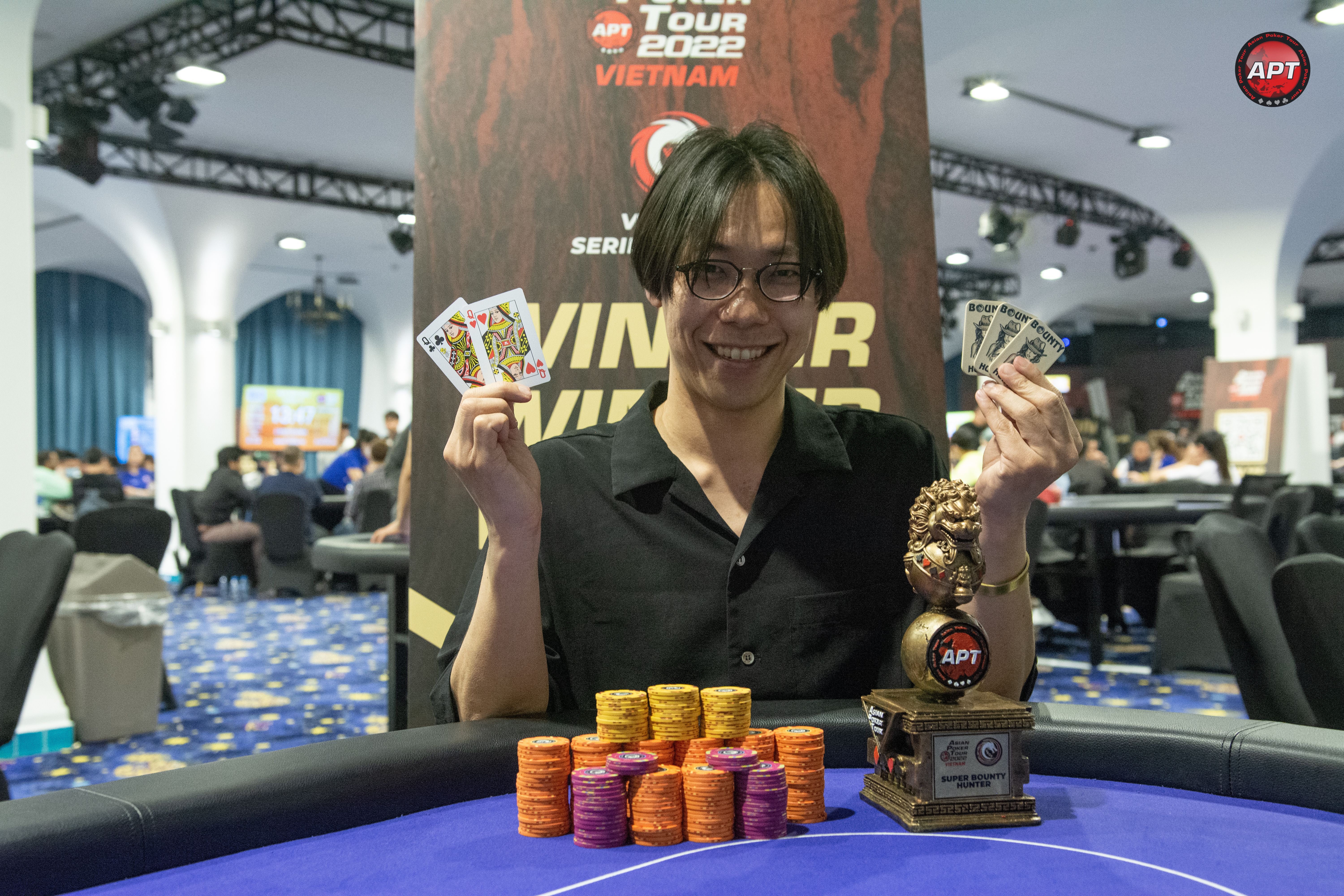 Just eight players out of the initial 80-strong (61 unique) starting field of the two-day ₫8,000,000+800,000 Event #25 Super Bounty Hunter returned to action for the second and final day in an attempt to claim the title.

While Pham Song Hau returned as the chip leader, the Vietnamese player was unable to convert his overnight chip lead into a win, and it was Japan's Naoki Yashiro the man to take it down. 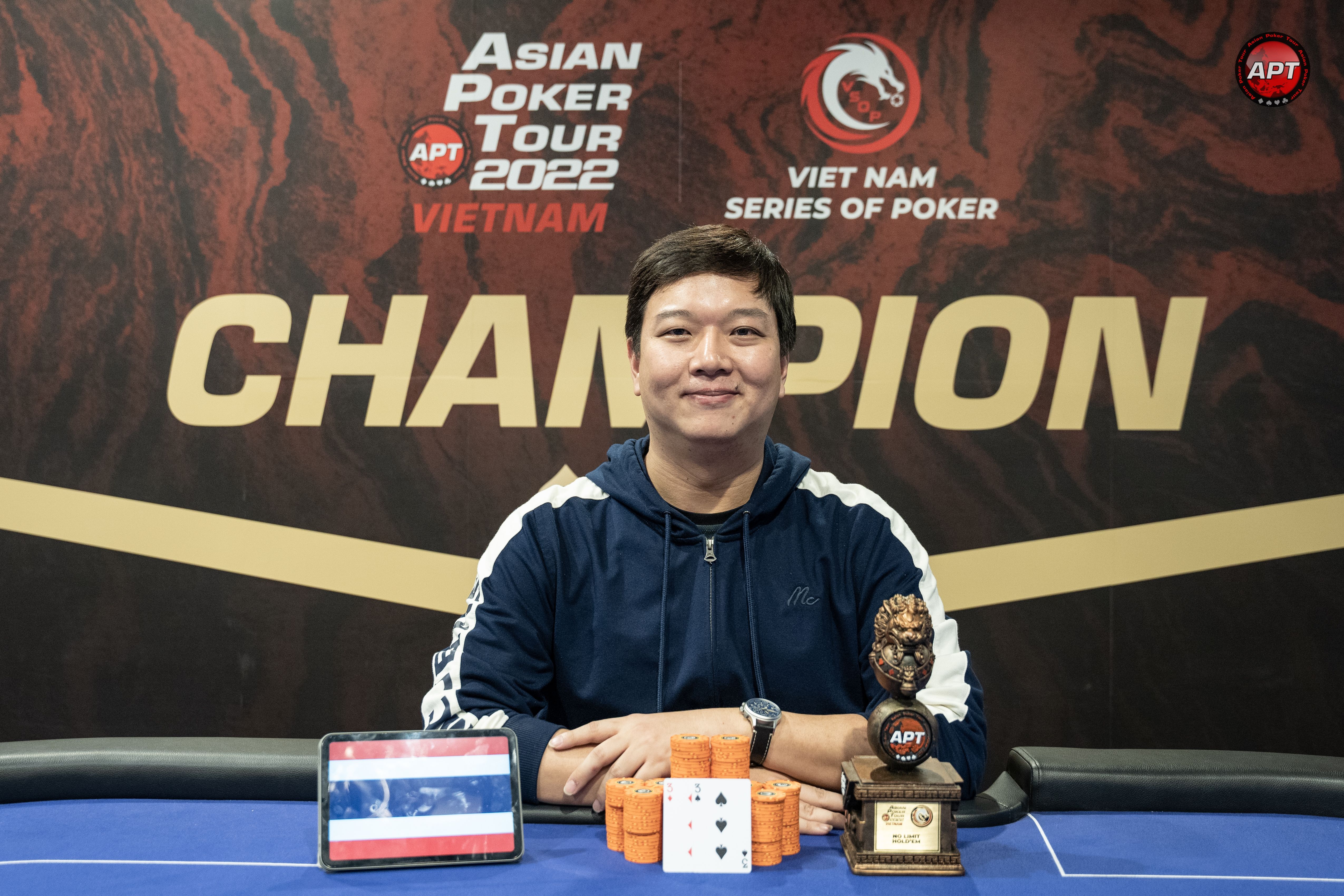 It was Thailand's Kiwanont Sukhum the man to take it down, defeating Vietnam's Nguyen Manh Hao heads-up to claim the ₫181,730,000 (~$7,632) top prize, in addition to his maiden APT title. 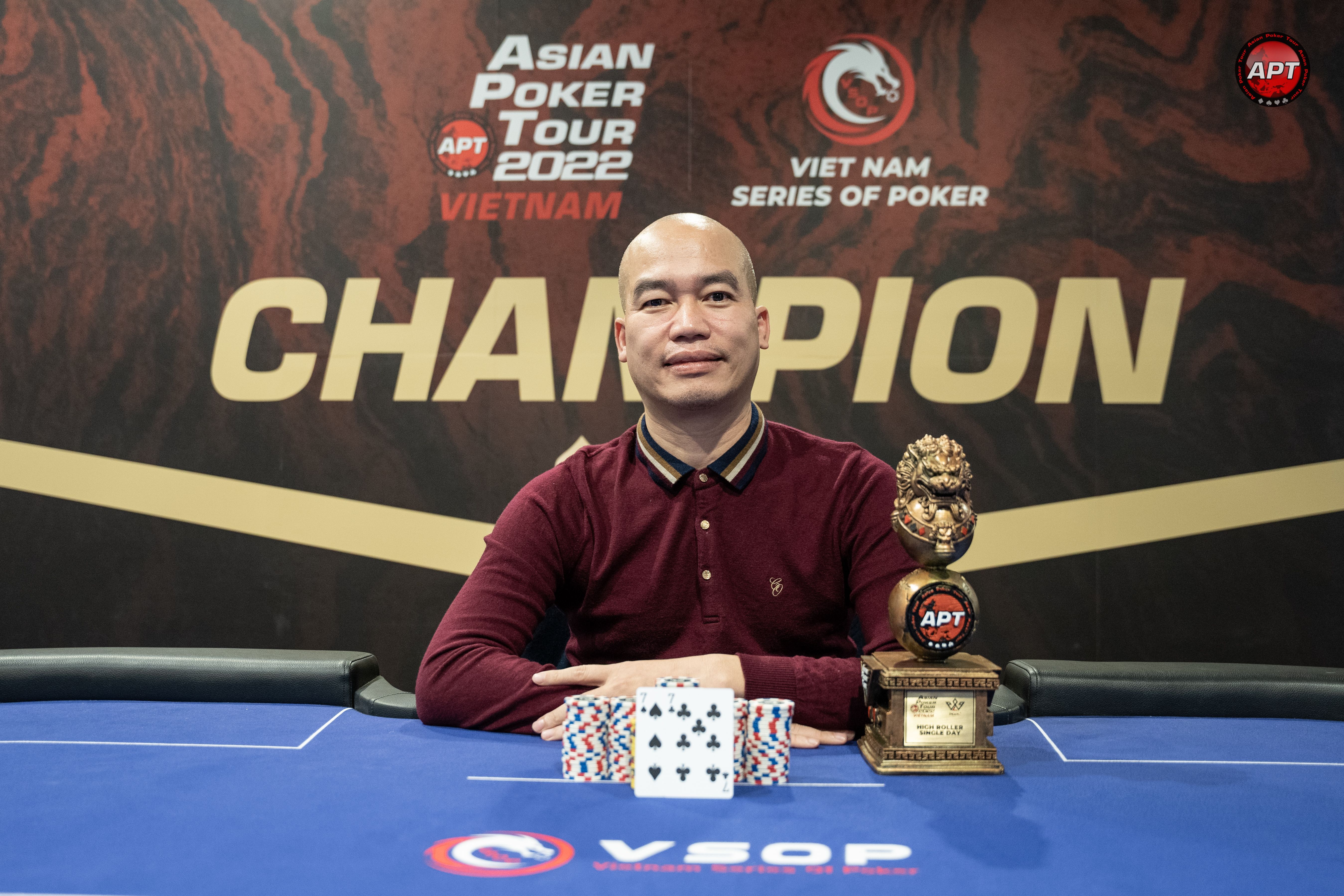 Singapore's Alex Lee was the only other player to cash, taking ₫54,000,000 for third place.