DA NANG, VIETNAM, December 11, 2022 – The second flight of the APT Da Nang Vietnam VSOP 2022 Main Event – partnered with the Vietnam Series of Poker (VSOP) – is in the books, with reigning APT Korea Incheon 2022 Main Event Champion Farhad Aghayev climbing to the top of the chip counts.

Aghayev, who earned over ₩170M ($119,134) back in October after taking down his first major title, won a monster three-way all-in at the start of level six to power into pole position, and did not look back, concluding play with a stack of 145,400.

Thailand's Sukhum Kiwanont was the next most successful player, bagging up a stack of 138,400, with Russia's Anton Efimov rounding out the top three.

A total of 33 players survived the tournament maelstrom, with the top ten stacks as follows: 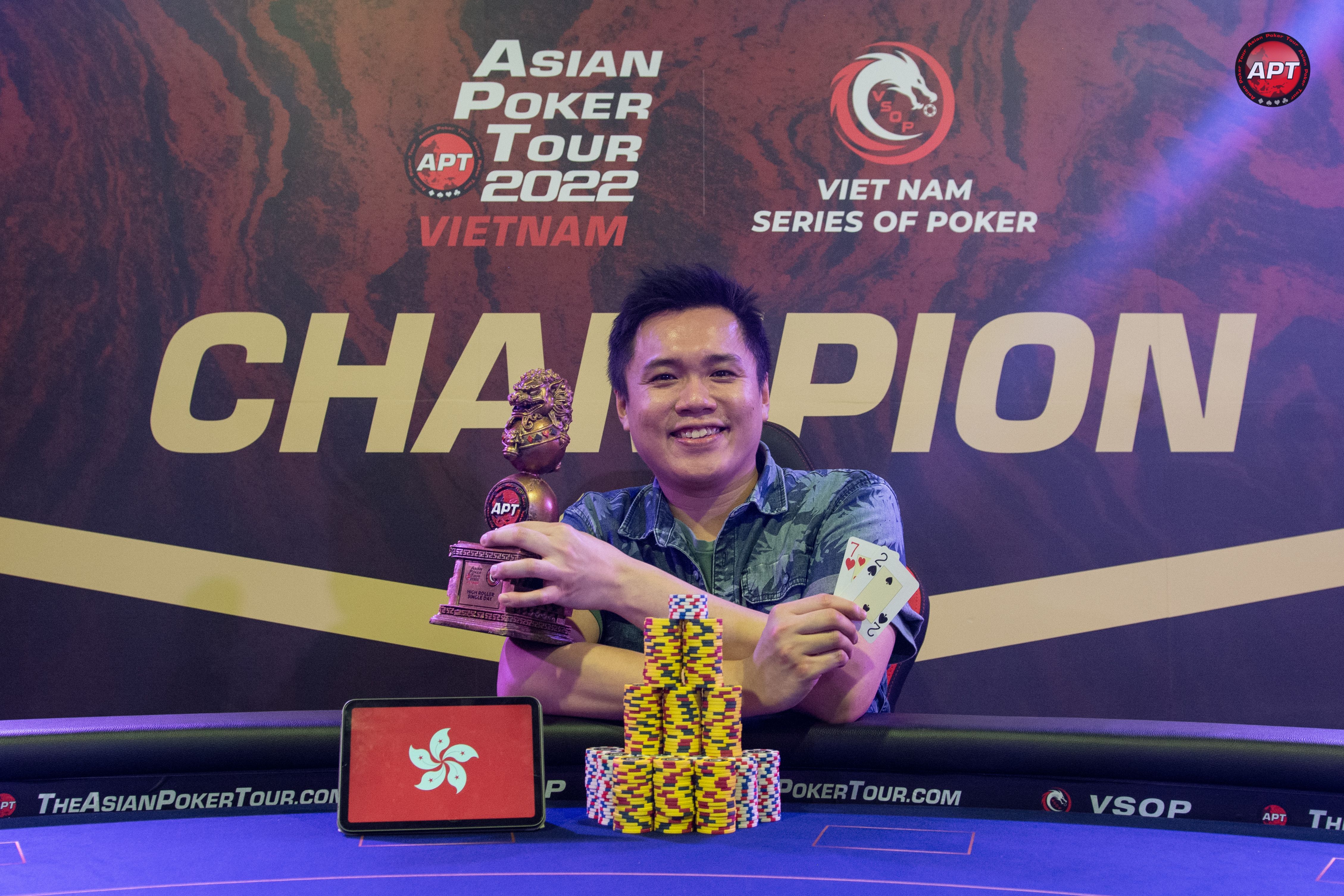 Singapore's Benjamin Sai made his second final table appearance of the series, collecting ₫147,090,000 for fourth place, with Nguyen Nang Quang the only other player to make the money. 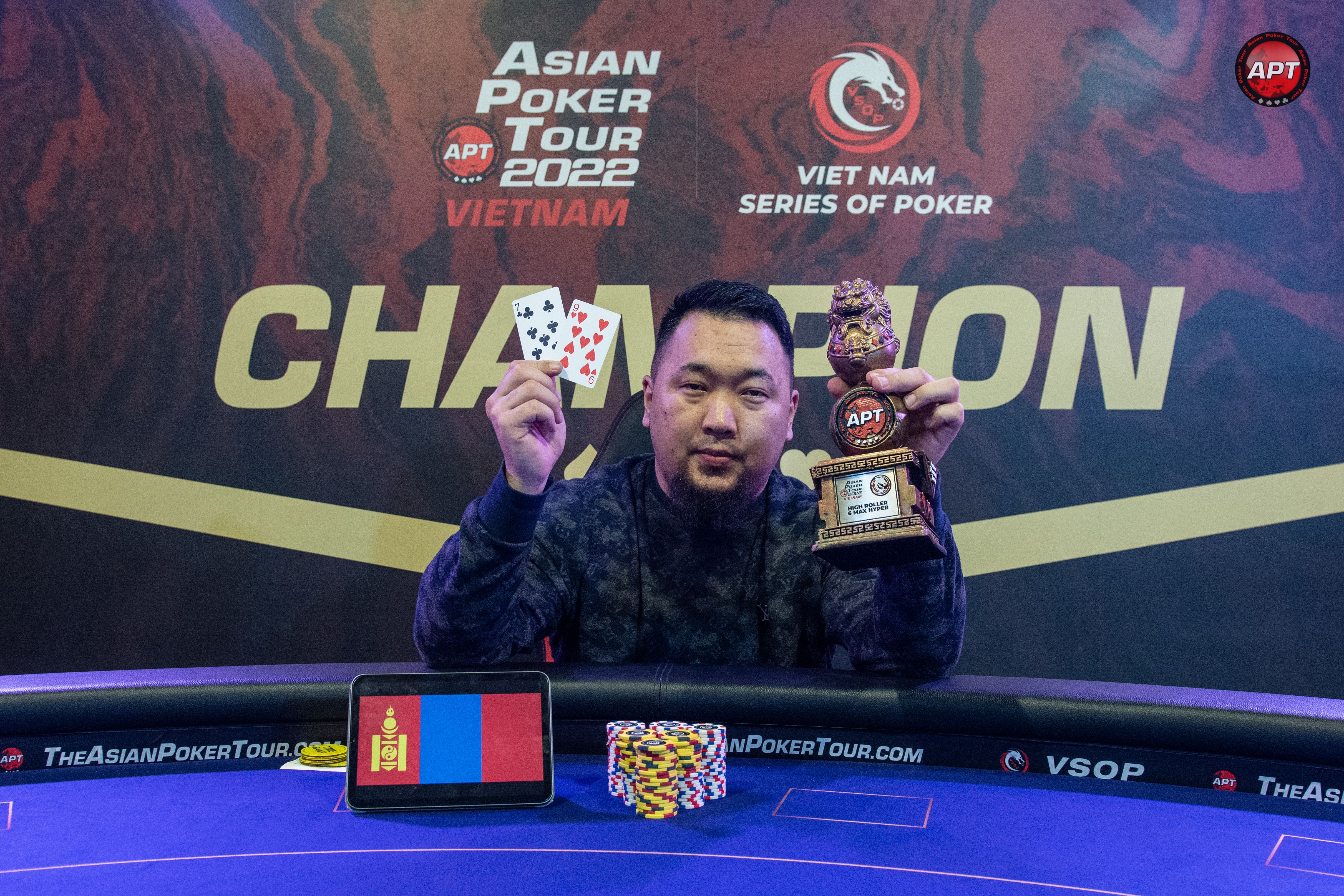 It was Mongolia's Janag Battulga who emerged victorious.

Battulga narrowly pipped the USA's Dan Nover for the win after both players flopped trip sevens, with Battulga's kicker earning him the ₫196,800,000 (~$8,265) top prize and his fourth APT title after the final three players cut a deal. 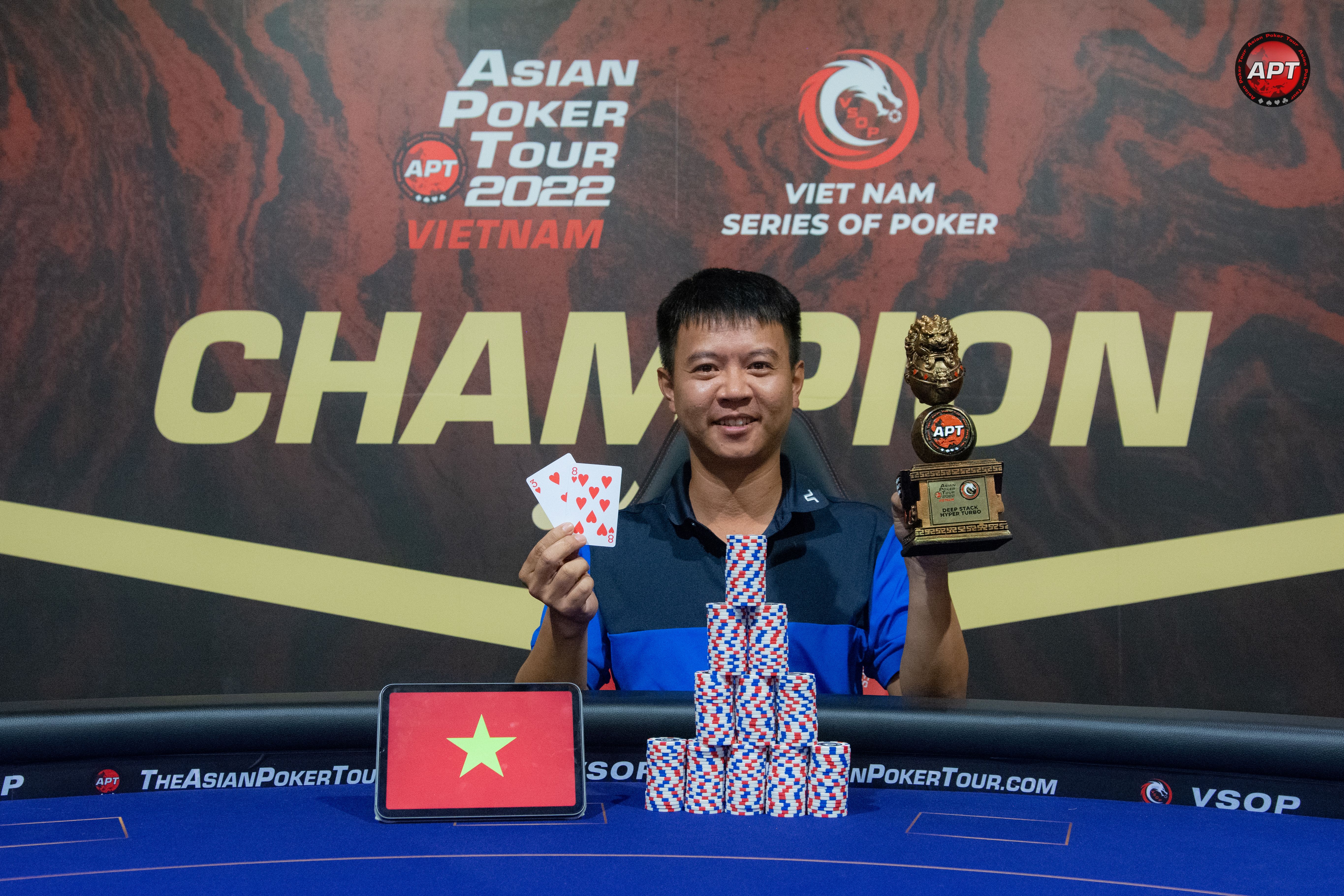 It was Vietnam's Duc Trung Vu the man to take it down, defeating fellow countryman Huynh Ngoc Thai heads-up to claim the ₫110,380,000 (~$4,635) top prize – winning his maiden APT title in the process.

Thai received ₫73,570,000 for his runner-up finish, with a total of 19 players making the hallowed money spots, and the official eight-handed final table paying out as follows: