Playing out in the ballroom of the five-star Risemount Premier Resort, just eight players out of the 417-strong Main Event field remained in contention at the start of the fourth and final day, all looking to win their slice of the ₫11,960,100,000 (~$502,235) total prize pool.

However, none could come close to Nam who saw off all comers, busting four out of the seven other finalists on his way to victory.

This granted the South Korean player the prestigious honor of becoming the first player in APT history to lift the APT Da Nang Main Event trophy, seeing off challenges from 217 unique players from 32 different countries.

For a breakdown of the Main Event by Country/Region please CLICK HERE and you can see a graphic HERE.

Nam defeated Vietnam's Duc Trung Vu heads-up, coming into the confrontation with over a 3-to-1 chip lead – 7.8M in chips to Vu's to 2.4M.

While Vu gave it his best shot, he was unable to overcome this chip deficit, although the Vietnamese player went out swinging. In the final hand, Vu moved all-in over the top of a Nam open raise for the last of his chips holding ace ten offsuit. Nam made the call with king jack suited and spiked a king on the flop to lock up the win. 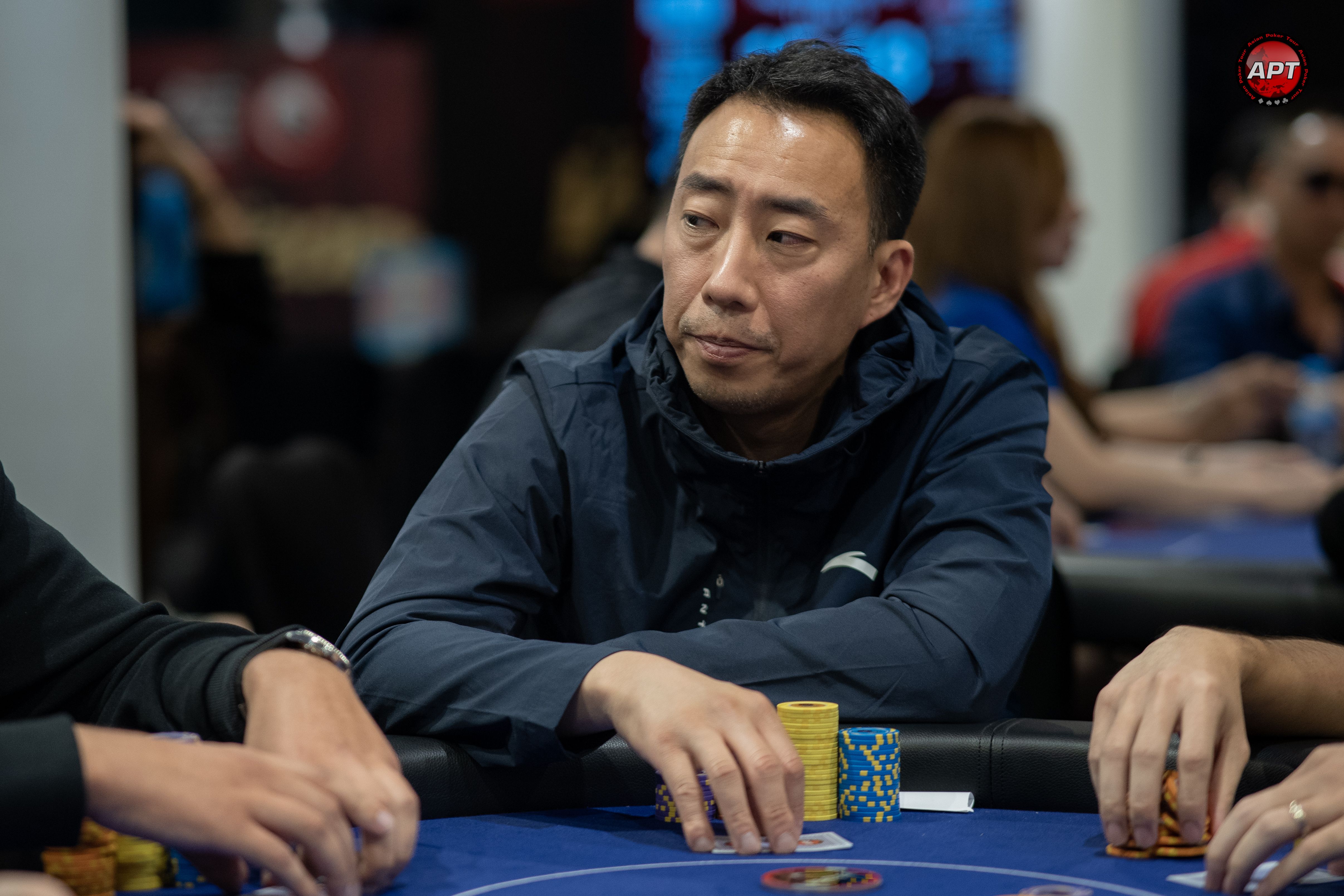 The USA's Paul Kiem Tops Day 1B of High Roller

With registration remaining open for the first two levels of Day 2, this number is expected to increase.

It was the USA's Paul Kiem the man to top the Day 1B chip counts, bagging up a stack of 586,000, which puts him second in the overall pecking order coming into Day 2.

Canada's Alexander Puchalski followed up his eighth place finish in the Main Event by bagging the second largest stack, concluding play with 543,000 in chips, with the USA's Nicholas Bond (457,500) rounding out the top three, with the top ten Day 1B stacks as follows:

The third and final day will play out at 12pm (GMT+7) on Saturday, December 17 with the tournament playing down to a champion. 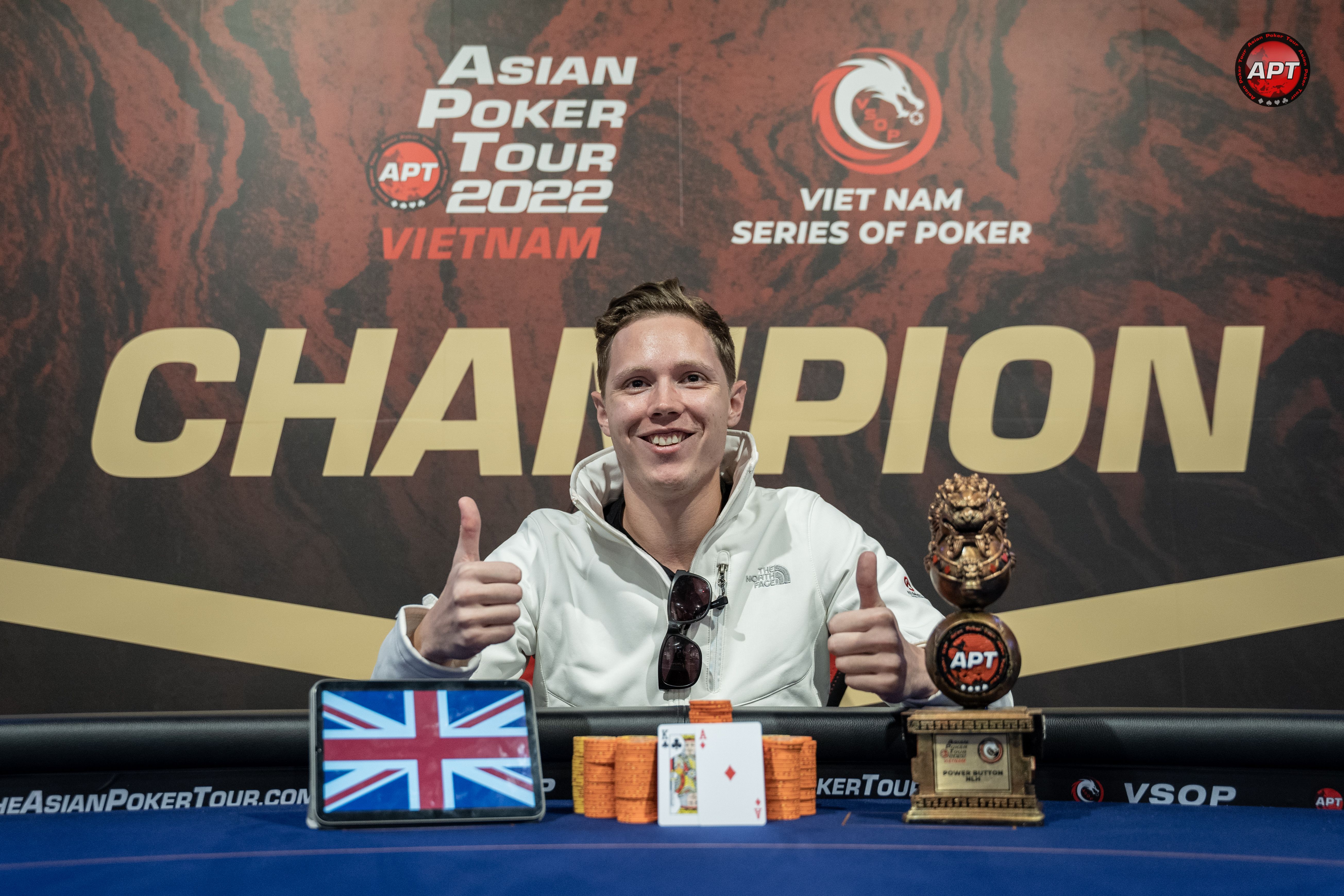 It was the UK's Nicholas Macnaughton who emerged victorious, defeating Germany's Samuel Tebege heads-up to claim his maiden APT title, in addition to the ₫207,710,000 (~$8,723) top prize. 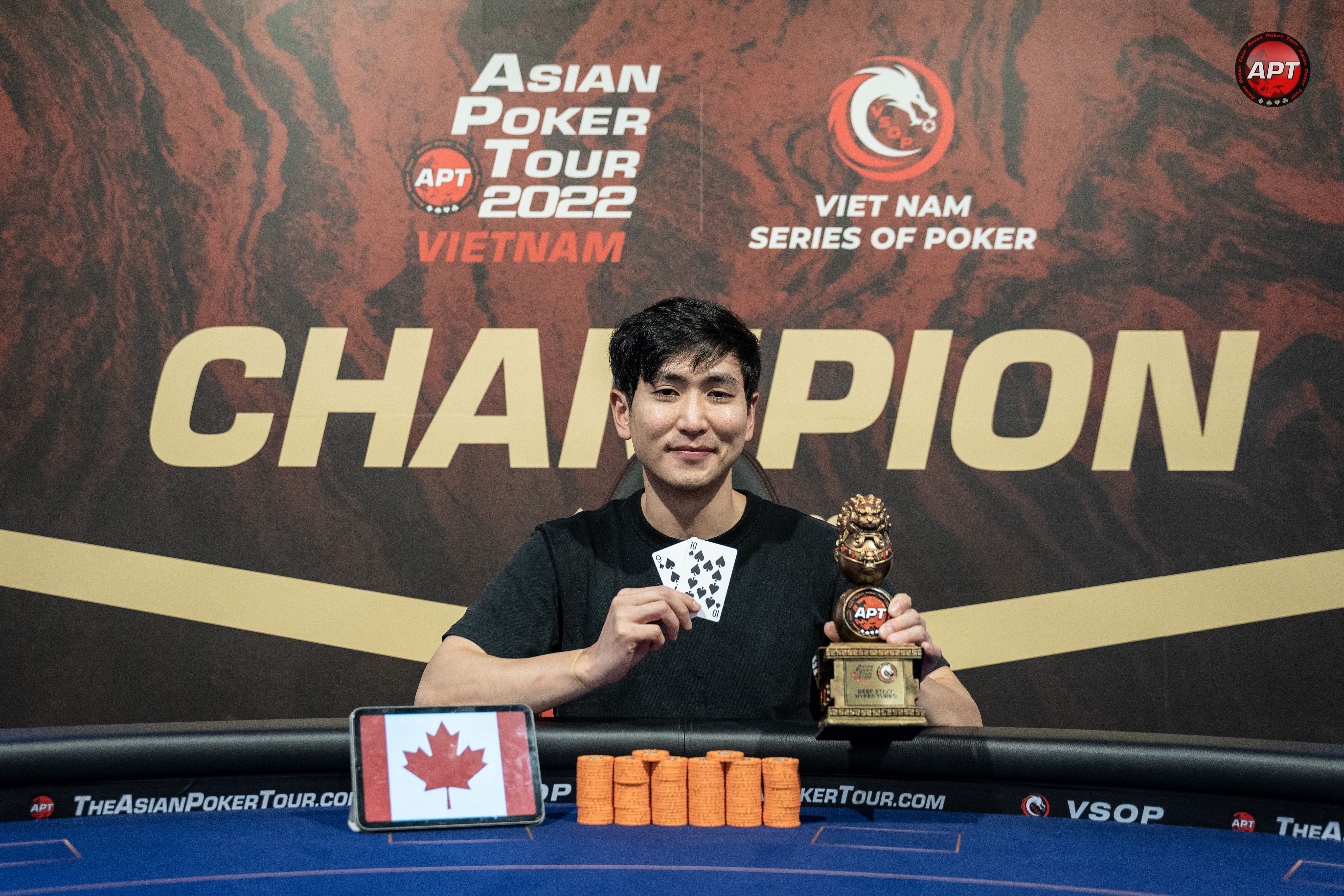 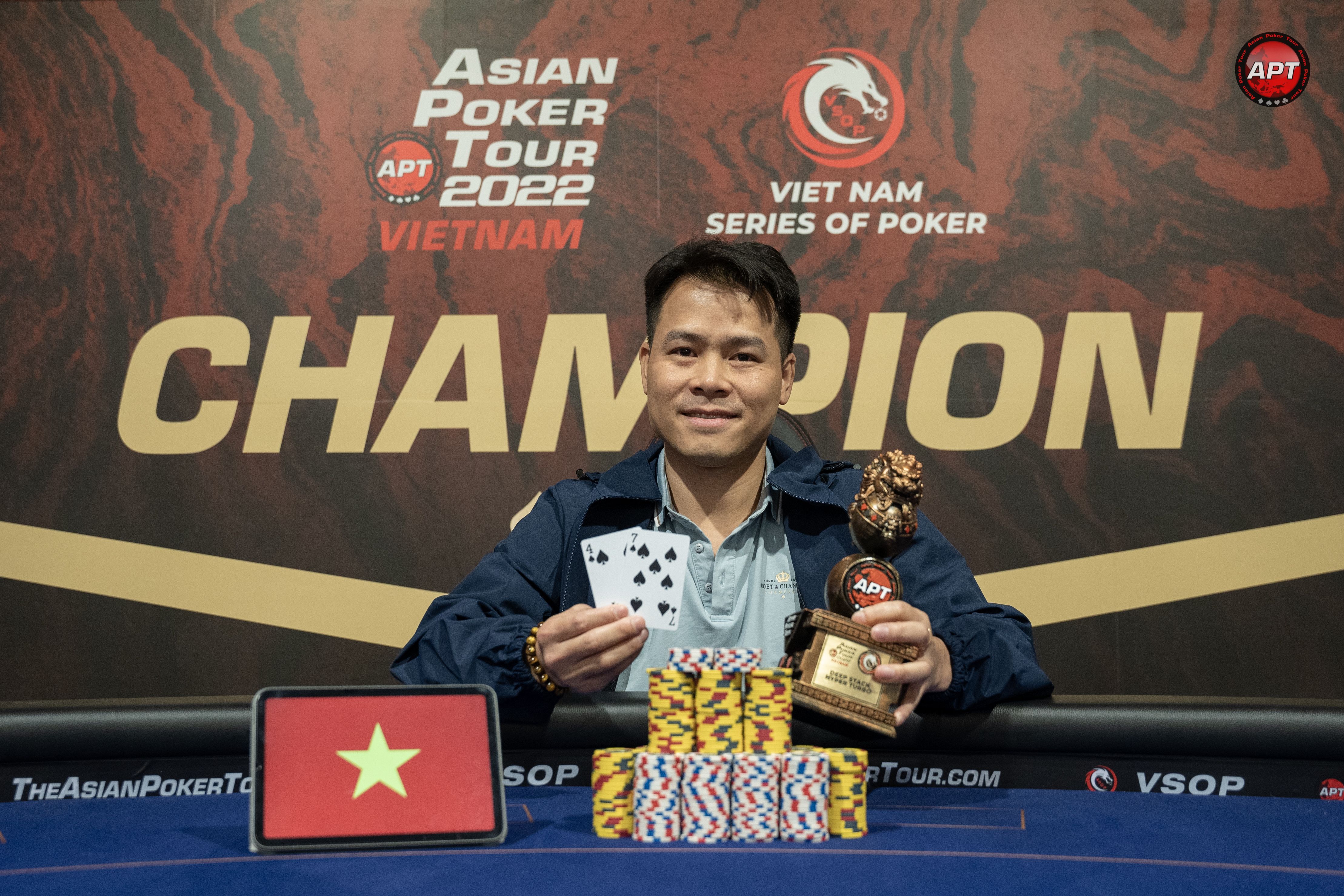 Two more of the APT Da Nang's hyper turbo tournaments are in the books, and two more newly minted champions have been crowned.

Ukraine's Sergey Indenok narrowly missed out on making his third final-table appearance of the series, finishing in ninth place for ₫7,230,000.

The second of the latest APT champions is Vietnam's Le Huy Thanh who saw off challenges from the 63-strong (46 unique) Event #26 Deep Stack Hyper Turbo field to claim his maiden APT title.