Playing out in the ballroom of the five-star Risemount Premier Resort, the third and final day of the High Roller saw the 14 survivors of the 136-strong feild return to action, all looking to earn their slice of the ₫7,915,200,000 (~$332,438) prize pool.

Cuong returned tenth in the overall pecking order, and came to the official eight-handed final table as the shortest stack.

However, a stellar performance and that all-important little bit of luck saw the Vietnamese player eliminate five of the remaining field on his way to the top of the chip counts and, subsequently the title.

The Vietnamese player defeated the UK's Oliver Biles to claim his maiden APT title after a brief heads-up battle. In the final hand, Biles chose to limp with pocket kings and Cuong checked his option with queen seven offsuit.

The flop fell a favorable queen-seven-nine to give the Vietnamese player a lead he would not relinquish, check-raising the flop and betting every street to close out the win. 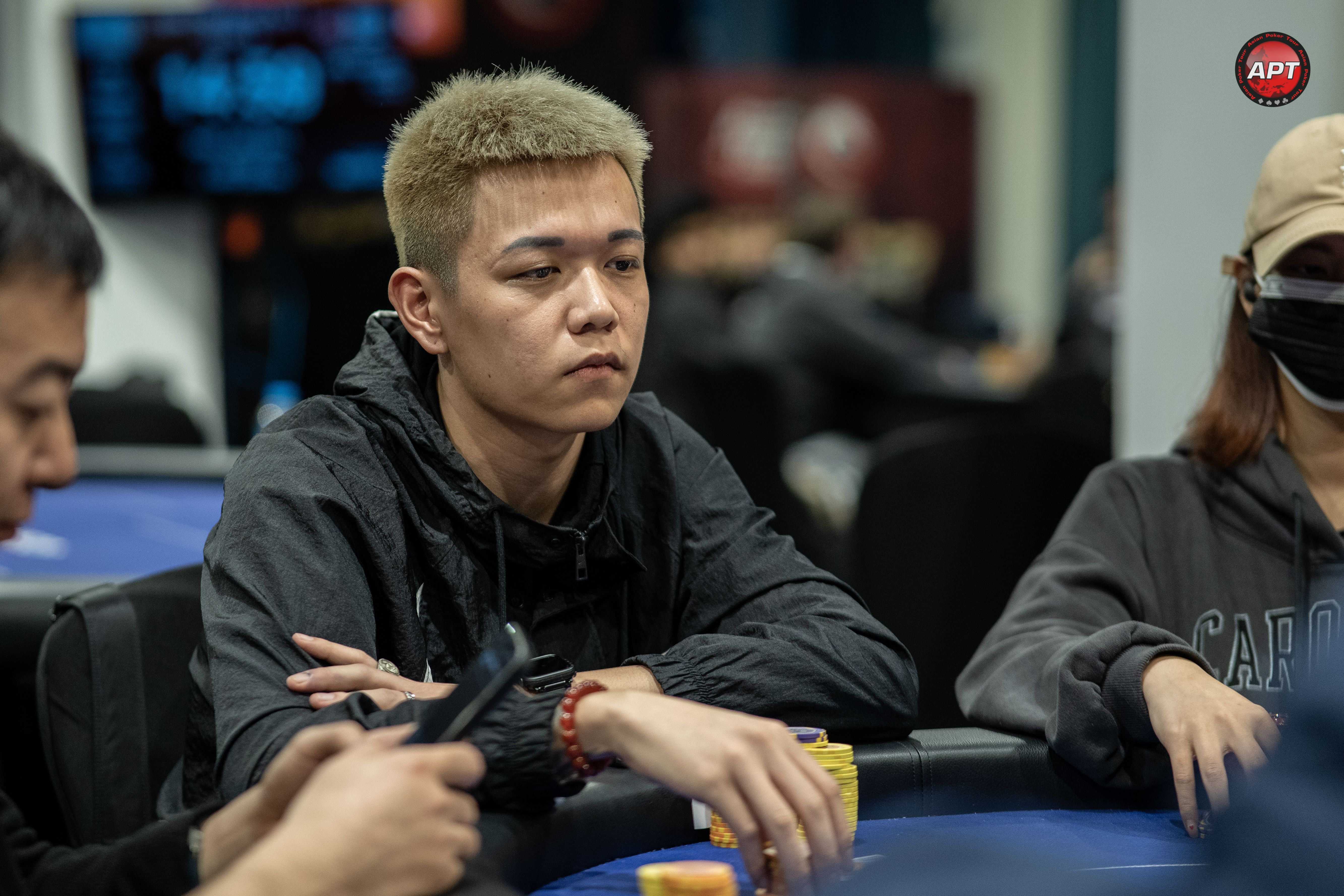 The second turbo starting flight got underway a little later at 5pm and drew a further 44 entries (37 unique), bringing the total field size up to 168 (105 unique).

The man best positioned to take that coming into the second and final day is Hong Kong's Yu Hoi Chan, who topped the Day 1A chip counts with a stack of 275,500.

Vietnam's Le Huy Thanh will return second in the overall pecking order after topping the Day 1B chip counts with a stack of 223,500, with the top ten Day 2 stacks as follows:

A total of 48 players survived the respective Day 1 flights and will be returning to battle it out at the baize for Day 2, which gets underway at 12pm (GMT+7) on Sunday, December 18. 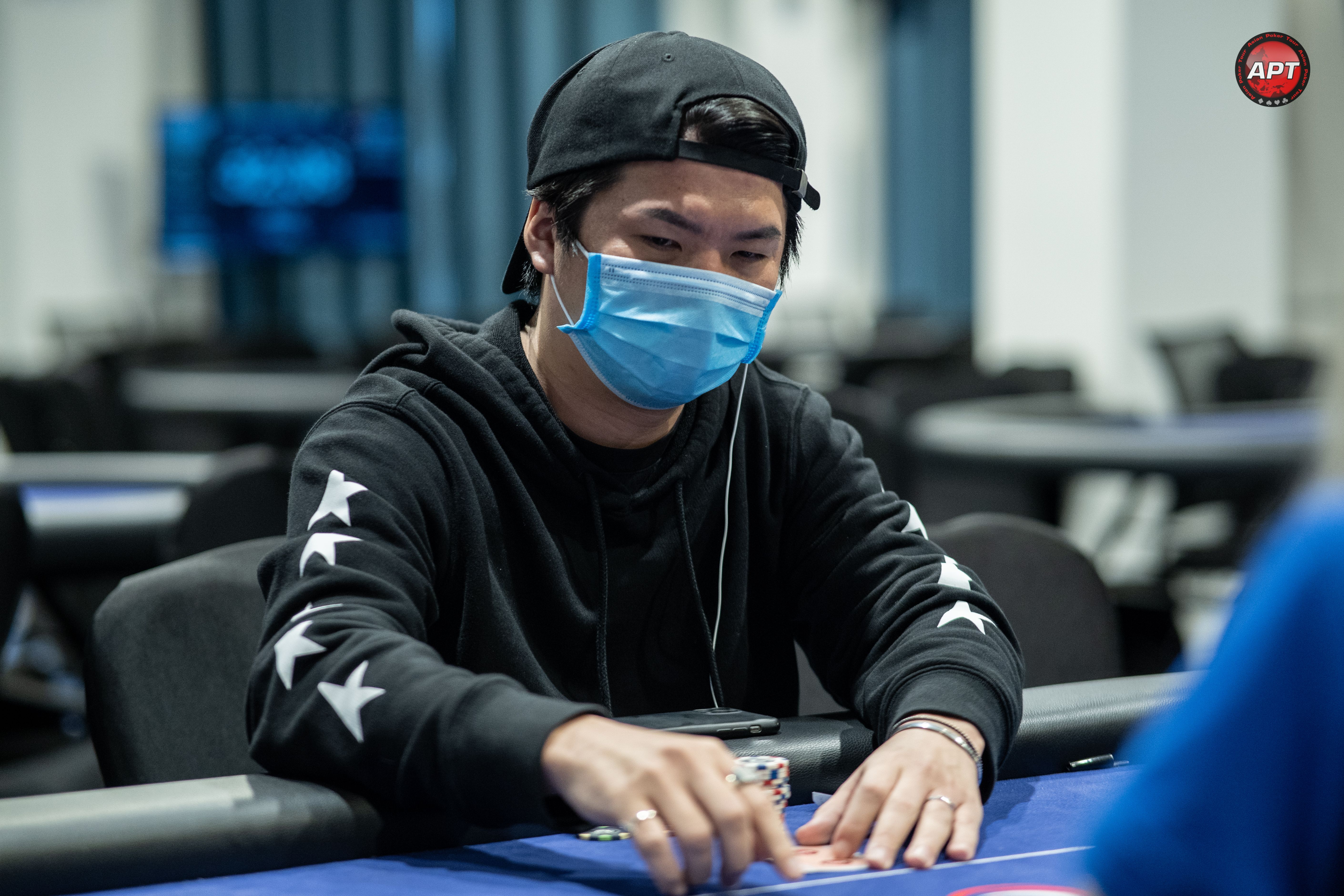 All the high stacks action was not limited to the APT High Roller, with the Super High Roller attracting nine entries.

Only one player – Vietnam's Ngoc Dai Nguyen – hit the rail by the time the nine 40-minute levels played out, leaving eight players to bag up their chips come the close of play.

Kuriga's fellow countryman Keita Minami bagged the second largest stack of 71,300, with Autralia's Tu Thanh Le (68,500) rounding out the top three, with the remaining field stacking up as follows:

Day 2 gets underway at 1pm (GMT+7) on Sunday, December 18 and the tournament will play down to a champion. 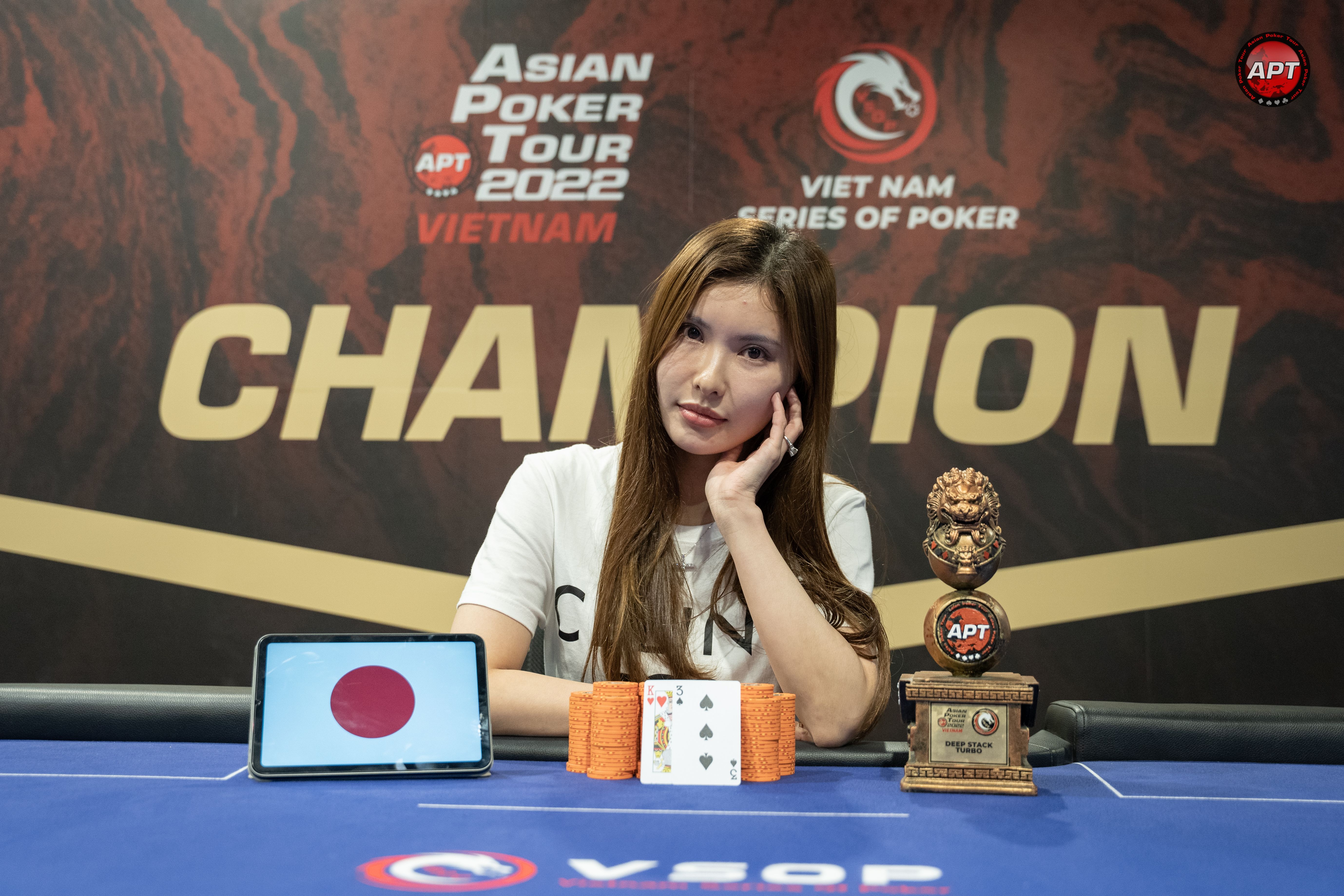 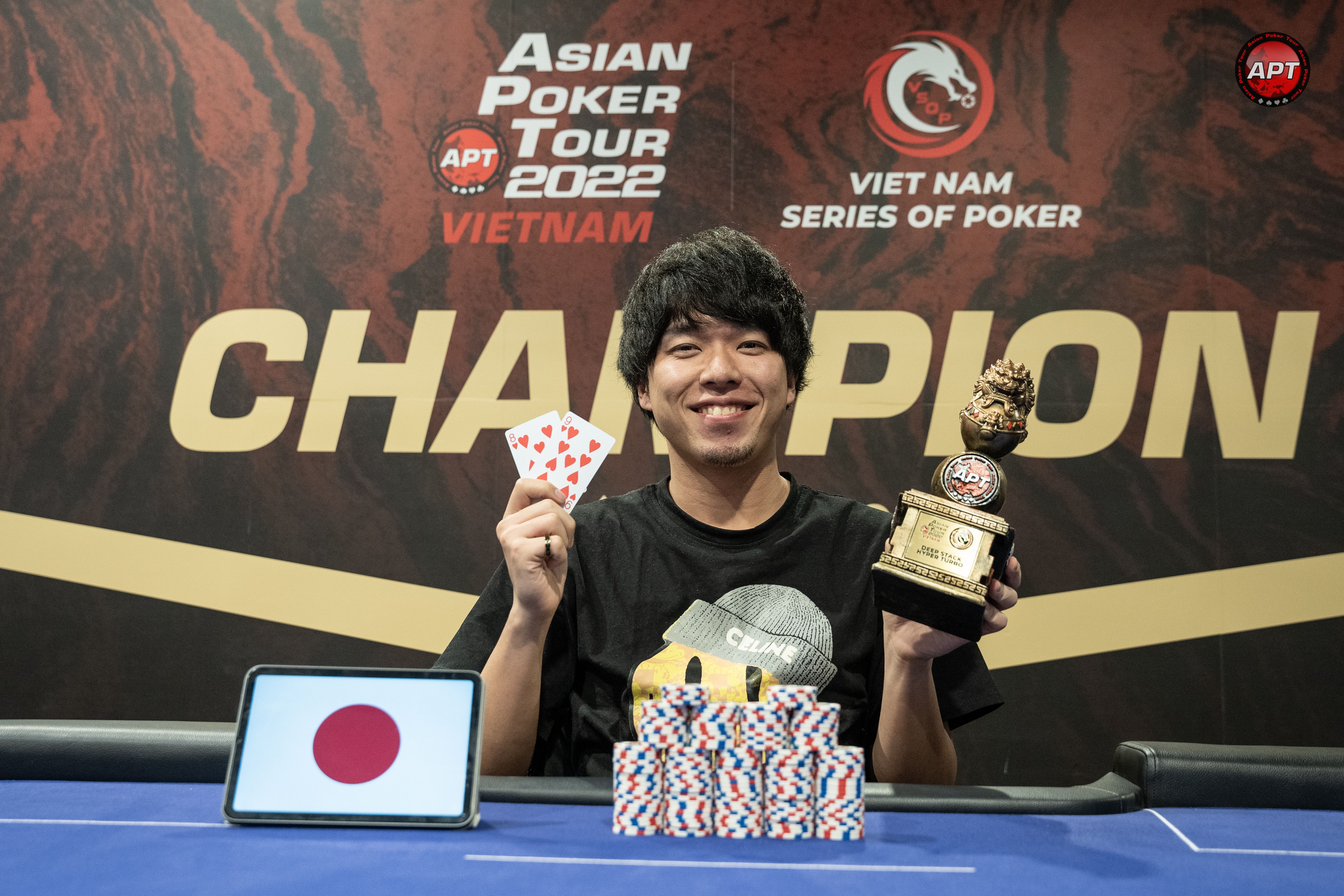 The inaugural APT Da Nang has crowned its first female champion outside of the Woman's Event, with Japan's Yukina Oza taking down the ₫5,000,000+500,000 Event #29 Deep Stack Turbo.

Thai received ₫81,640,000 for his runner-up finish, with 16 players making the money and the official eight-handed final table paying out as follows:

It was another Japanese player – Aoki Daiki – who claimed gold in the Event #30 Deep Stack Hyper Turbo, defeating a 74-strong field (48 unique).

A total of 14 players cashed for a share of the ₫287,120,000 prize pool with the official eight-handed final table paying out as follows: